Hi, there! Thank you for coming to my crazy pore blog. I’m Kozue, pore buster from Tokyo.

The 31st Olympic Games will begin at Rio soon, but do you know another historic game has been held on the internet? 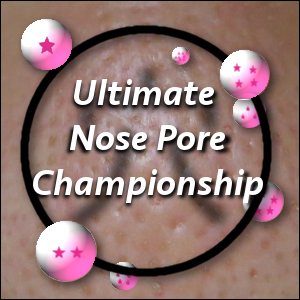 WHAT? What kind of championship is that?

Let me tell you about the very first story.

Who is the best pore holder?

I used to think that my pores were the dirtiest in this world and proudly published the photos of them at my blog.

Look at my pores! I’m a Queen of the pore world!
#Dirtier is better in this world.

As more people came to my blog, some claimed that their pores were more terrible than mine. But they had no proof to argue against my great-awesome-fabulous-big-clogged-dirty pores.

Show me your pores!

I therefore held off-line gathering with my followers for many times, more than 30 times, but no one (no pores) beat me in a sense of “dirtiness”. Needless to say, it was too embarrassing for awesome pore holders to be present at the party. I don’t doubt it.

So I decided to make it clear through the online championship. I asked for their photos and published them so that the readers can decide who is the best pore holder.

As it’s all written in Japanese, let me briefly introduce six brave fighters who sent their pore-photos for entry.

And choose the first Pore-Queen by ballot!

My first experience at Aesthetic Dermatology

Laugh it off! – a hidden purpose of the chanpionship –

Pore strip – the first enemy of my pore wars – 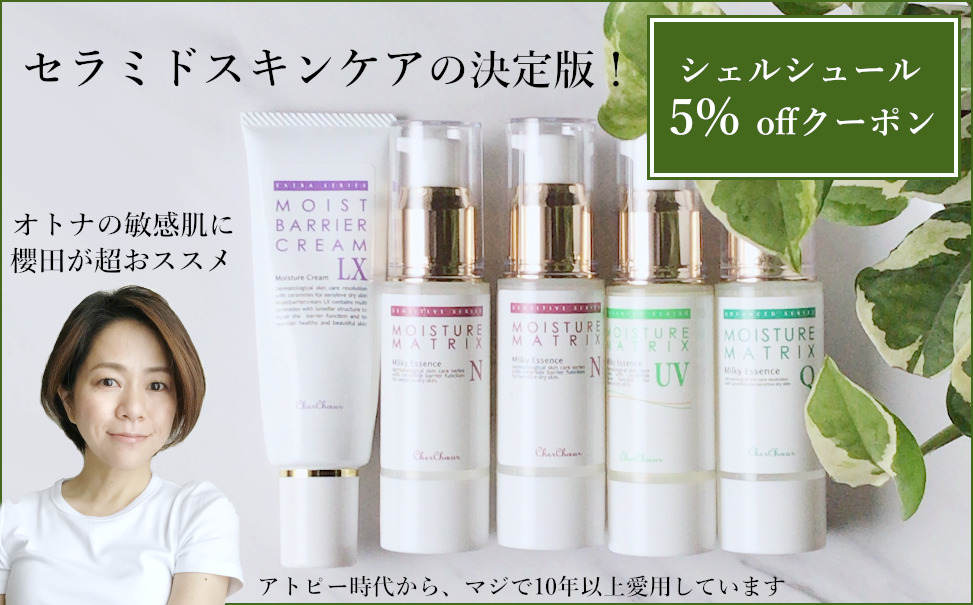